“Using video to connect with a prospect is so much more than a cold all. It humanises the selling process.” 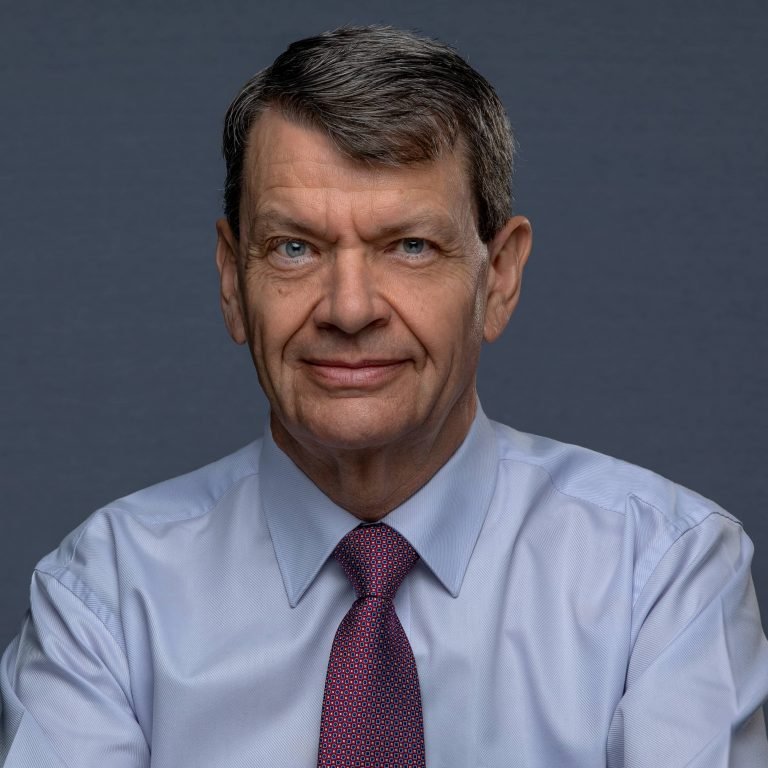 I engaged Kerri Setch, Video Producer and Photographer, to create a short promotional video for my book Thinks He’s a Bird, a wartime biography. It can be viewed on the Big Sky Publishing website.

Therefore, the brief was to produce a 90-second video to capture the book’s essence for marketing purposes. So, I wrote the script, chose photographs from the book, and booked the location. In addition, I delivered the script onscreen.  Kerri undertook everything else.

Subsequently, as Video Producer and Director, Kerri first storyboarded the script and photographs. On location, I was guided and educated through all aspects of the shoot. That is to say, styling the scene elements for best effect; determining camera angles and framing, lighting, sound and autocue placement; my positioning with respect to the camera; and then capturing some trial video to determine performance strengths and weaknesses. After that, Kerri directed the performance. She worked on filming repeated short video clips to capture various styles, emphases, expression etc.

In Post-production Kerri  selected and edited the short video clips. After this historical photographs were inserted to best draw out and enhancethe story contained in the script.

Above all, Kerri brings several key strengths to her role as a Video Producer:

Most importantly, my high expectations were exceeded.

I should add that Kerri also brought her Photoshop mastery to repair digitally a great many of the photographs used in the book. Some of these photos were seemingly damaged beyond repair. Once restored, details were revealed which were previously not seen.

In short, if you want excellent results I thoroughly recommend Kerri’s services. Consider her to direct and produce your video, restore your old photographs, take your headshot or branding images, or all the aforementioned. She is very competitively priced given the quality of her work.